Is a Tubal Ligation Reversal Right for Me? 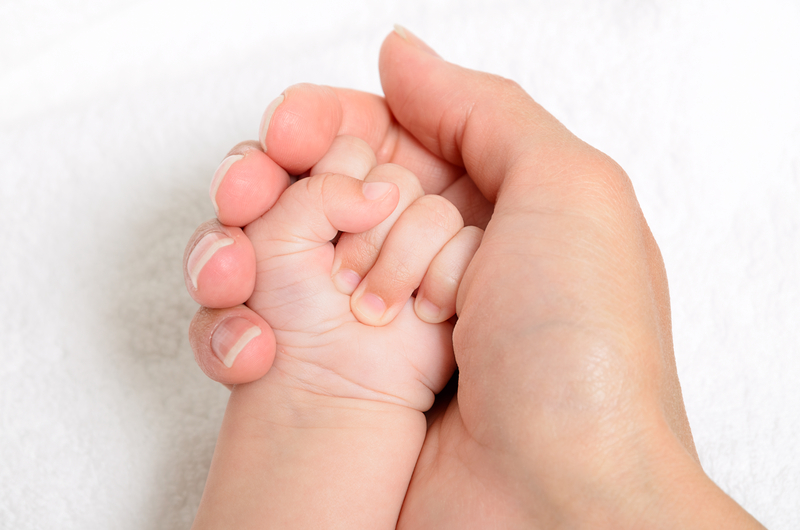 Many women, in pursuit of having a permanent form of birth control, choose to have a procedure known as tubal ligation. This process, also known as getting your tubes tied, offers a number of benefits for women who are uninterested in having any more children or in having any children at all. Not only is it a permanent solution, but it can also be convenient since you don’t have to remember to take a pill or use other forms of contraception, as long as the risk of STDs isn’t a concern.

However, for as many reasons as there are to get tubal ligation, there are an equal number of reasons why a woman may go through the procedure only to have a change of heart later on in life. In some cases, women who wish to get pregnant even after having their tubes tied are sometimes candidates for a restorative procedure known as tubal ligation reversal.

What to Expect During a Tubal Ligation Reversal Surgery
The surgery is done through a small incision at the bikini line. The process is relatively quick, typically taking only about three hours to complete. Afterward, patients generally spend up to two hours in recovery before being cleared to go home. In most cases, women can return to work about one week after having the procedure done. About six weeks after the tubal ligation reversal surgery, patients can start trying to conceive.

Getting Pregnant After Tubal Ligation Reversal
Successfully conception after tubal ligation reversal can depend on several variables, including:

Many women are able to get pregnant again via natural methods after having tubal ligation reversal. However, if after a year of trying you still haven’t been able to conceive, in vitro fertilization (IVF) might be a good option for you.

Learn More
If you’ve had tubal ligation in the past and have since had a change of heart, a tubal ligation reversal procedure may be the best option for you. To learn more about this procedure as well as your chances of conceiving, contact Washington Fertility Center today.

Patients visit our center from all over the world.

Washington Fertility Center provides treatment to patients from around the world. If you are not familiar with the Washington D.C., Maryland or Virginia area, we offer helpful information and resources on travel, hotels and fun activities for your visit to our center.