PCOS Awareness Month: What You Need to Know 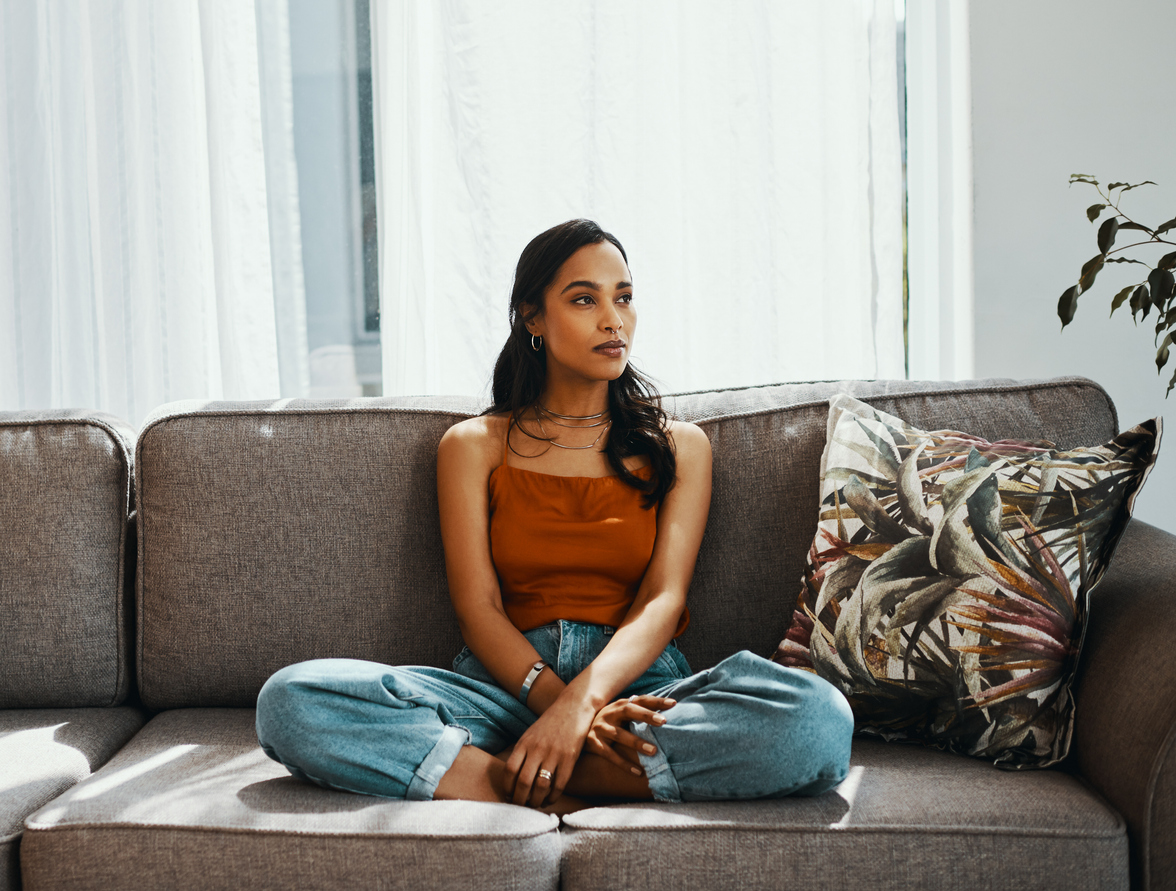 Polycystic ovarian syndrome (PCOS) is one of the most common causes of infertility in women. However, in spite of its pervasiveness, it is a largely misunderstood condition. Not only are the causes of PCOS still mostly unknown, but it is also wildly underdiagnosed.

Part of the issue is that many women who have PCOS aren’t aware that anything is wrong until they try to have a child and are unable to do so. This is because many of the symptoms are difficult to distinguish from regular, everyday occurrences, such as acne, weight gain, irregular periods, or premenstrual syndrome (PMS).

But what is PCOS exactly, and how can you be proactive about a condition when you have no idea you have it? September is PCOS Awareness Month, which helps educate and spread awareness about the condition.

What Is PCOS?
PCOS is a hormonal imbalance disorder that often features the development of follicles in the ovaries that impede the eggs’ ability to mature and release as they normally would. This can result in ovulation issues and the production of higher-than-normal levels of androgens, a group of hormones that play a primary role in male sex characteristics and reproduction. Women produce androgens naturally, but in PCOS, these levels are elevated.

What PCOS Symptoms Should I Be Aware Of?
Many PCOS symptoms go unnoticed because they’re very similar to normal body changes. The most common symptoms include:

How Does PCOS Impact Fertility?
PCOS typically causes problems with ovulation, which can make it much more difficult than normal for a woman to get pregnant. While PCOS is one of the leading causes of infertility in women, it’s important to note that women with PCOS are sometimes able to achieve and sustain a pregnancy. However, they are much more likely to experience complications such as preeclampsia or miscarriage.

How Can I Learn More About PCOS?
Because it’s PCOS Awareness Month, September is the perfect time to become educated about the condition and perhaps even contribute to spreading awareness or fundraising for research initiatives. Every year, the National Polycystic Ovary Syndrome Association hosts a number of informative and supportive events in an effort to teach people about the condition, encourage advocacy, and raise funds. This year, all events will take place in the virtual space.

As always, you can connect with the experts at Washington Fertility Center to learn more about your treatment options. Contact us today.

Patients visit our center from all over the world.

Washington Fertility Center provides treatment to patients from around the world. If you are not familiar with the Washington D.C., Maryland or Virginia area, we offer helpful information and resources on travel, hotels and fun activities for your visit to our center.